Harry shares his experience of growing up with psoriasis, including the impact the condition has had on his self-esteem, the treatments he has tried, and how lifestyle changes have led to an improvement in his skin and overall wellbeing. 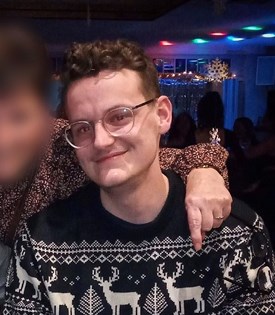 I suffered with Guttate psoriasis since I was 10, which I developed after reoccurring strep throat infections. The condition affected my torso, back, legs and scalp. Within a few years after my first flare I was covered in it. I still remember the shock on my GP’s face (which she tried to contain but couldn’t) when I showed her my skin. I also remember being quite scared when warned about the correlation between suffering with psoriasis and increased risk of developing conditions such as heart disease later on in life.

I used topical steroids initially in the treatment of my psoriasis which would clear my skin for a couple of weeks before it would flare up again. I used them for a number of years along with various other creams but decided it wasn’t worth using them if it only kept it away for a few weeks given the potential side effects. From then on I used steroid creams tactically on infrequent occasions for just the odd week when I wanted to clear my skin e.g. the week before I would go on holiday. 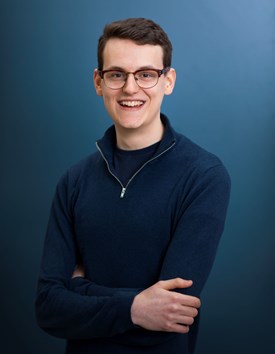 By 18 I had accepted my condition and stopped using any kind of creams or pharmaceuticals at all for fear of the potential side effects and they weren’t having a great deal of effect anyway. I did carry on using coal tar shampoo and salt scrubs which I found helped my skin somewhat and I was more comfortable using these as I felt they were more natural.

I think most people with psoriasis agree that the pain and itching is quite tolerable relative to the psychological trauma of living with psoriasis. This was certainly the case for myself! I remember starting secondary school and getting changed for PE. I had this technique of placing my PE shirt on my lap whilst sat on the bench ready to whip off my school shirt and swap it over as quickly as possible to try and avoid anyone seeing and asking questions about my skin. Then later in my teens it really affected my confidence with the opposite sex. It’s obviously scary to contemplate what someone you like might think of your skin and when to tell them about it. Although, as I’ve matured and moved into my twenties I have gotten much better at dealing with this. 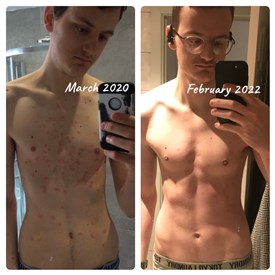 I went into my final year of university aged 21. I was, in hindsight, probably working a bit too hard towards my goal of breaking into the design industry as I started to suffer a lot of health problems. I wasn’t drinking, had never smoked and thought I ate a pretty healthy diet but my skin was getting worse, I was experiencing digestive issues, I felt really lethargic and really depressed despite being generally content with my life. No conventional medical treatments were proving effective for any of my problems upon countless GP visits and I was beginning to contemplate if my constellation of symptoms were all linked and possibly all autoimmune in nature. I ended up exploring nutritional anthropology and ancestral nutrition principals through a fate encounter with a podcast about a girl in her 20s who eliminated a plethora of autoimmune symptoms on an elimination diet.

For the past two years I have eaten a very restrictive diet and have seen my depression disappear and all my health problems improve either mostly or completely. I’ve never felt or looked better and I’m pleased that my psoriasis has improved around 80-90% without the use of any pharmaceutical drugs or creams.

This approach has helped me to fix a lot of health problems and control my psoriasis which has in turn massively improved my self-confidence! I’m looking forward to a brighter future and feel a lot more optimistic because of the progress I have made!